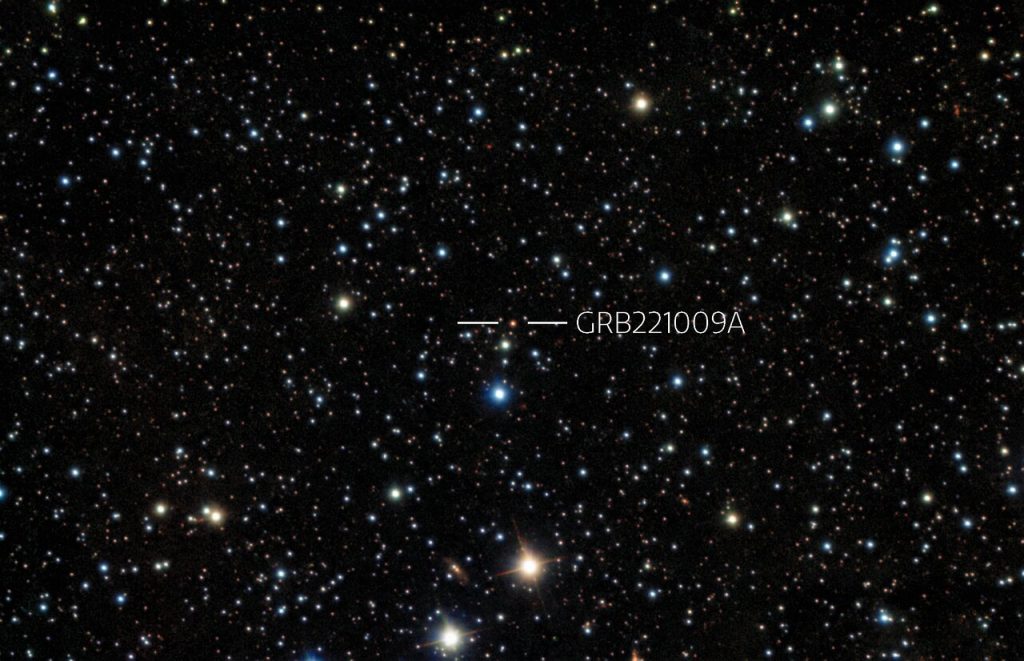 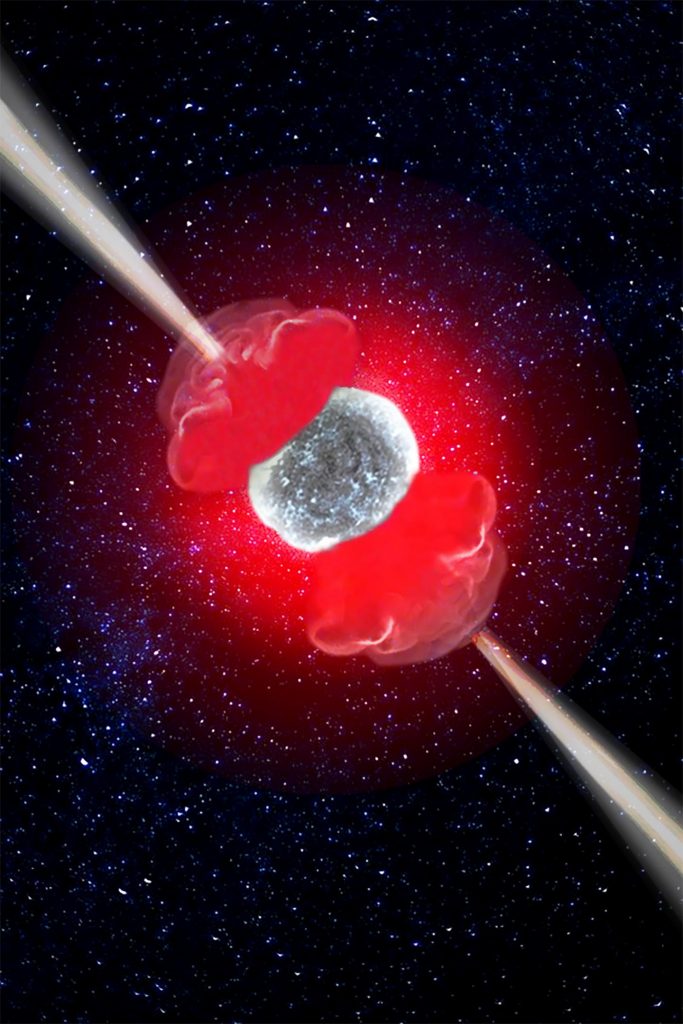 Heavy stars die in a cocoon

When it’s time for particularly heavy stars to die, they don’t go without a lot of fireworks. If a star that has run out of fuel has a mass greater than 25 times the mass of the Sun, its core will collapse and form a neutron star or a black hole, and gigantic jets of matter will be emitted at its poles. These jets penetrate through the outermost layers of the star and generate so much gamma radiation that astronomers can observe these jets as flashes (Gamma Ray Bursts, GRBs). (más…)
Read More