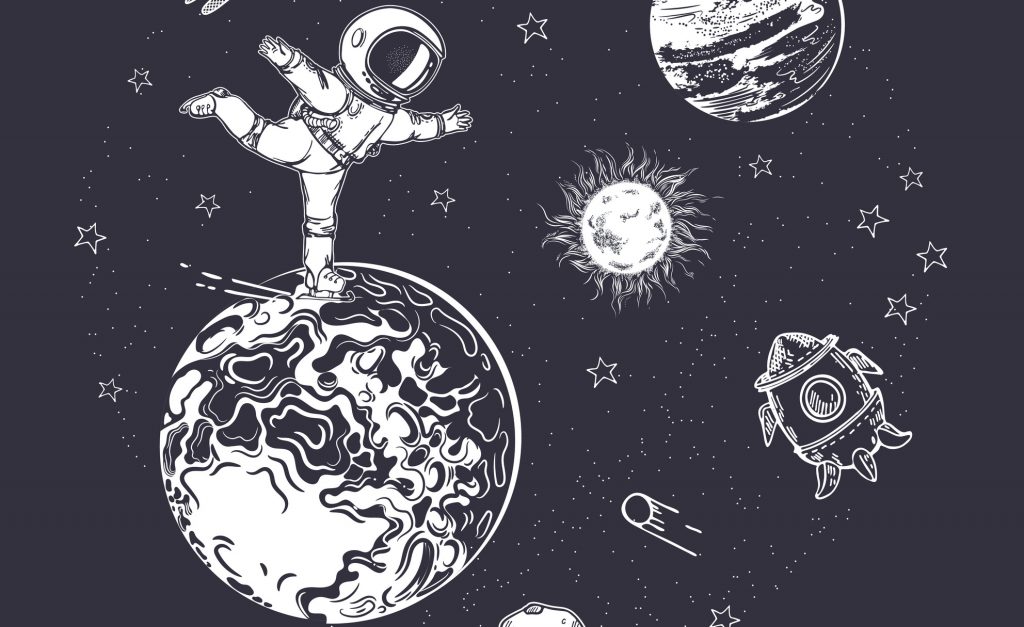 Moving blocks of ice around on Triton – the reality

May 24, 2082, Neptune’s moon Triton: The hero of one of my novels, Nick, tries to move a block of ice weighing 80 kg (176 lbs). But it’s damn hard, even with Triton’s low force of gravity. “On Earth, the ice would slide because its bottom would melt due to the pressure, like under the blade of a skate, but it’s too cold for that here,” Nick thinks. A mistake, a Swedish reader just wrote to me. The idea that ice skating works because ice melts under pressure and then forms a lubricating layer is old. Ice does in…
Read More 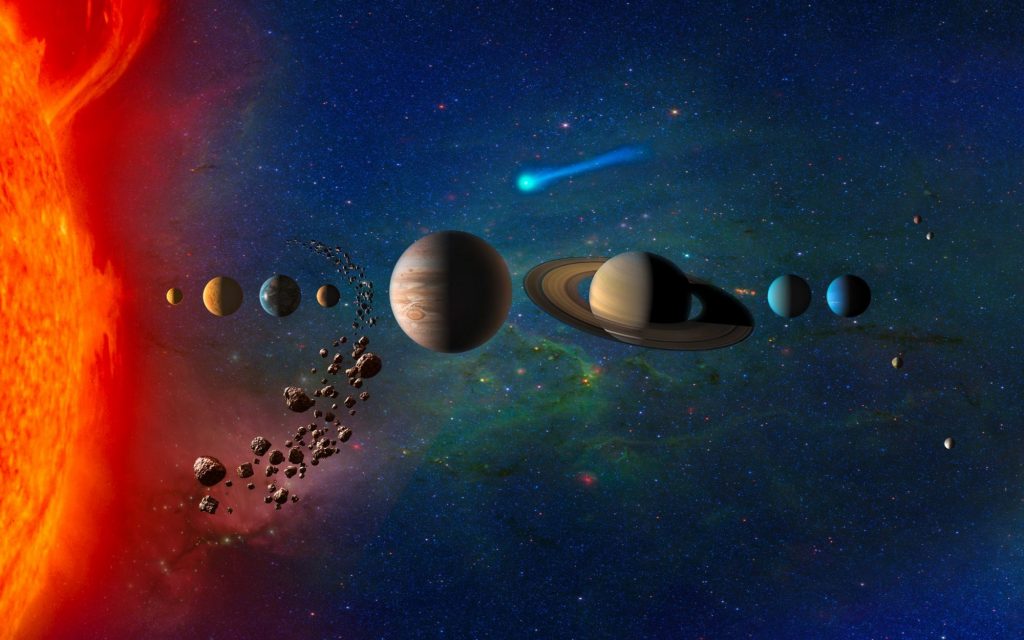 NASA has unveiled four new research missions that could set flight under the Discovery Program – if their feasibility can be confirmed. They highlight three locations that you will already know from my books: Venus (two proposals), Io, and Triton. However, a maximum of two of the four proposals will be developed. Here are the details: DAVINCI+ (Deep Atmosphere Venus Investigation of Noble gases, Chemistry, and Imaging Plus) DAVINCI+ will analyze Venus’s atmosphere in order to understand how it formed and developed and whether Venus ever had an ocean. To do this, DAVINCI+ will plunge into Venus’s inhospitable atmosphere and…
Read More 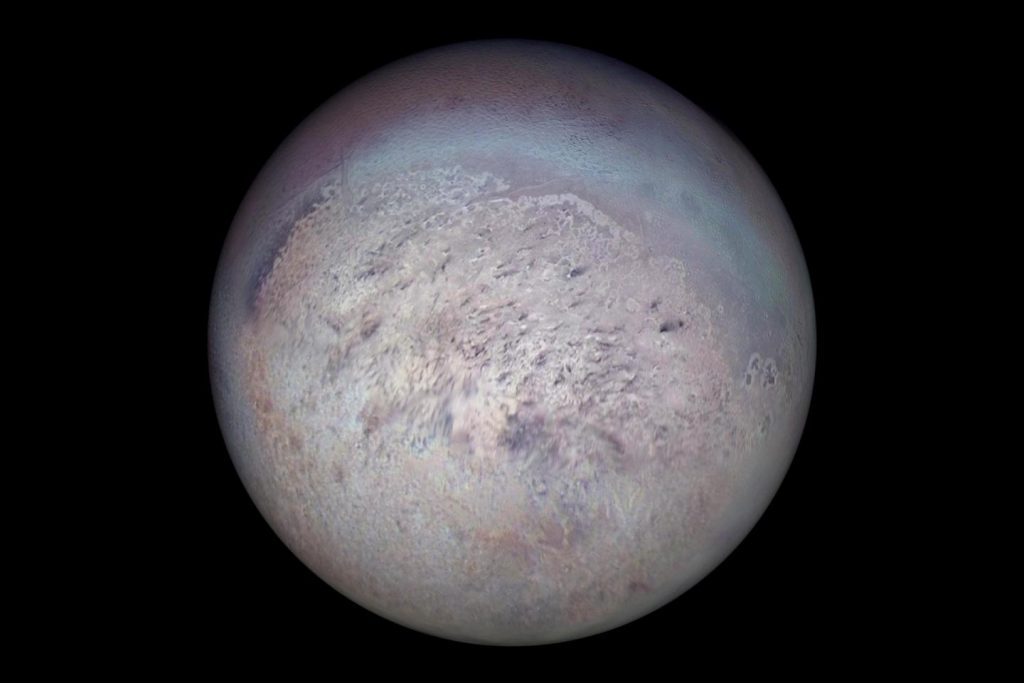 Where the geysers on Neptune’s moon, Triton, come from

Triton is a strange moon. It is the only one of the large moons of our Solar System that rotates the wrong way about its planet – Neptune, the eighth and outermost planet. That’s also why it’s assumed that Triton is a Kuiper belt object, similar to Pluto, that was captured by Neptune. On first look, Triton appears very hostile to life – at temperatures close to 0 Kelvin, the atmosphere, which consists of nitrogen, methane, and carbon monoxide, is almost completely frozen, and thus it is very thin; Earth’s atmosphere is 70,000 times thicker. (más…)
Read More