Where is the Milky Way’s sibling now?

Once upon a time there were three siblings who roamed the universe together. Two of their names are still known today: the Milky Way and the Andromeda Galaxy are still the dominant galaxies of the Local Group. But the third sibling went missing two billion years ago – today, astronomers call it “M32p.” At the time, M32p was the third largest galaxy of the Local Group and twenty times larger than any galaxy that has ever merged with the Milky Way.

As it turns out, Andromeda might know a thing or two about M32p’s fate. Astronomers have found telltale signs in Andromeda’s halo, which is dominated by metal-rich, middle-aged stars. Computer simulations have shown that this would be possible only by a merger with another, very large galaxy. Today, its core is located in Andro-Beta, M32, an elliptical dwarf galaxy that is one of Andromeda’s companions. 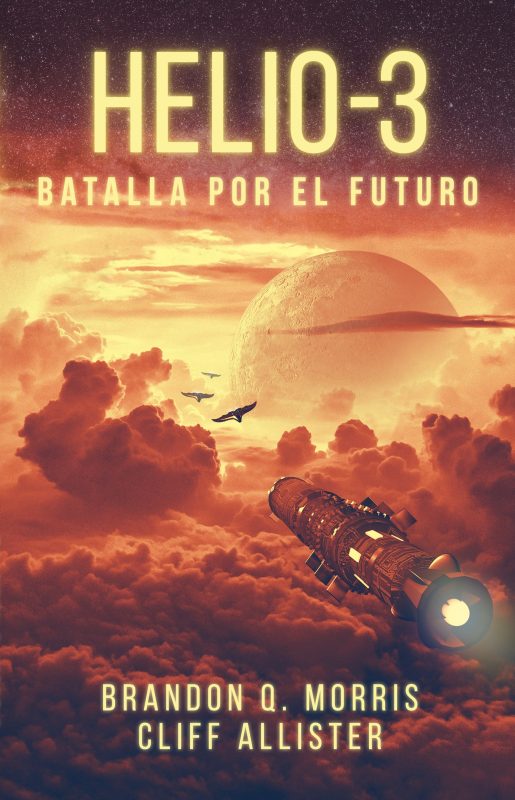